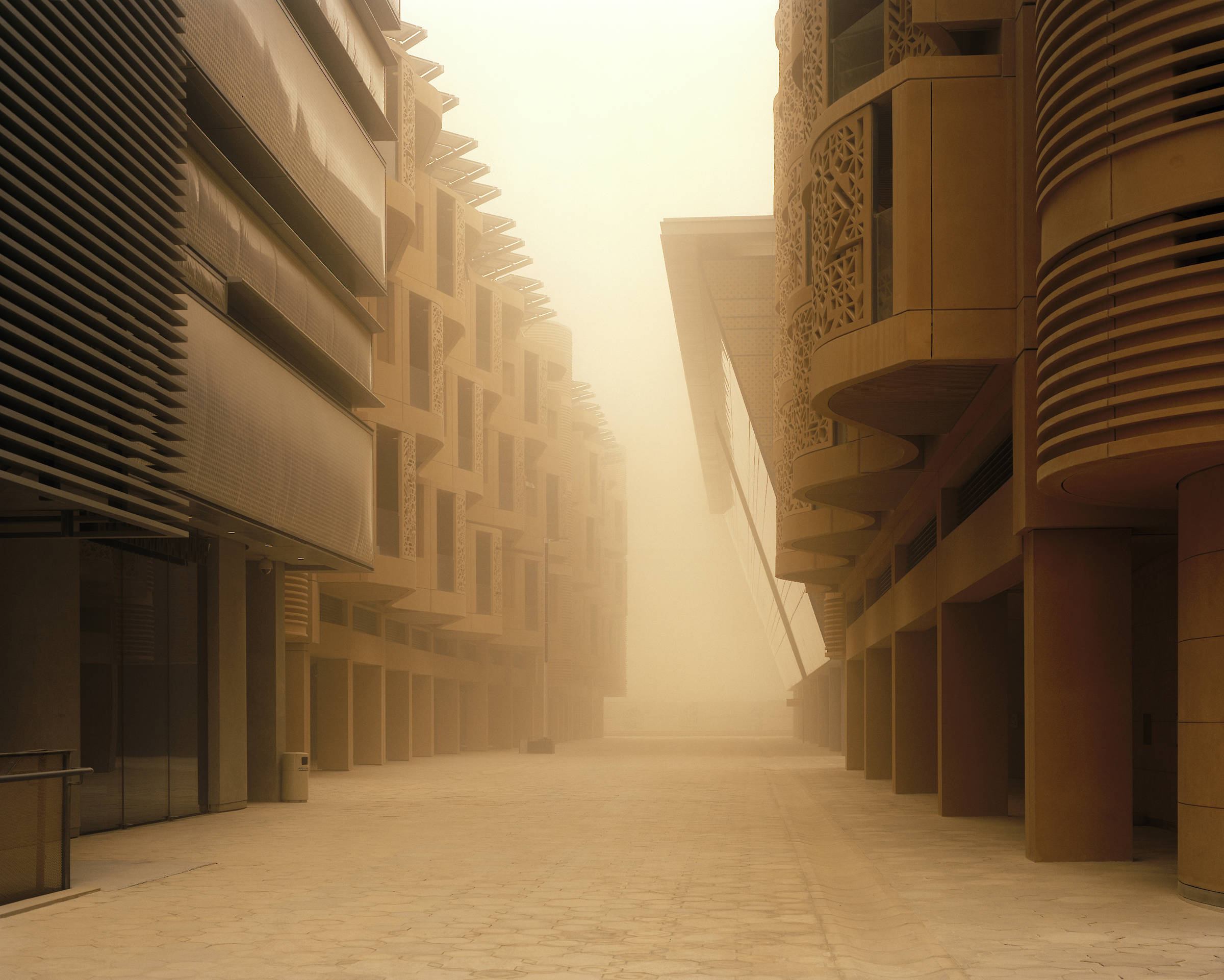 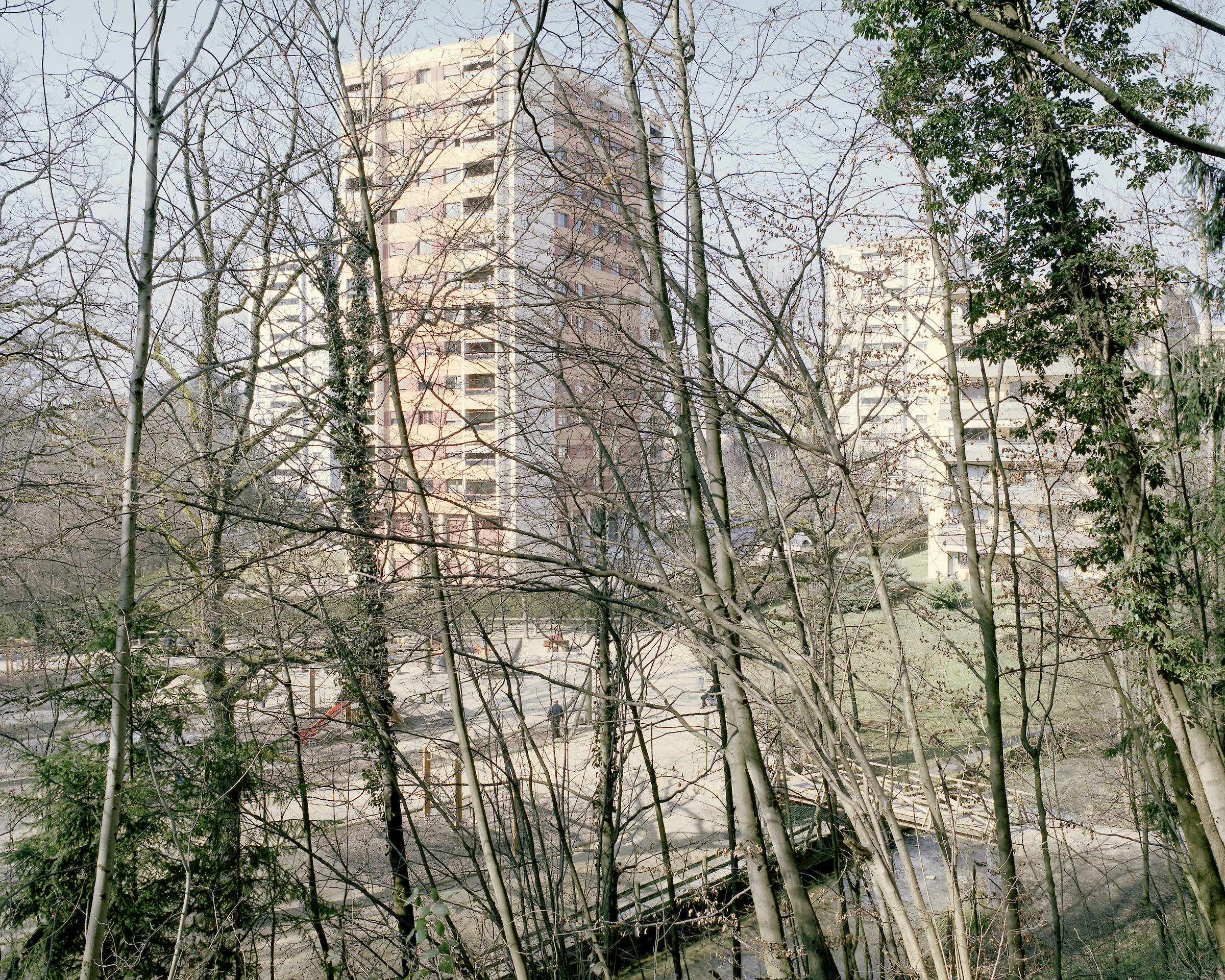 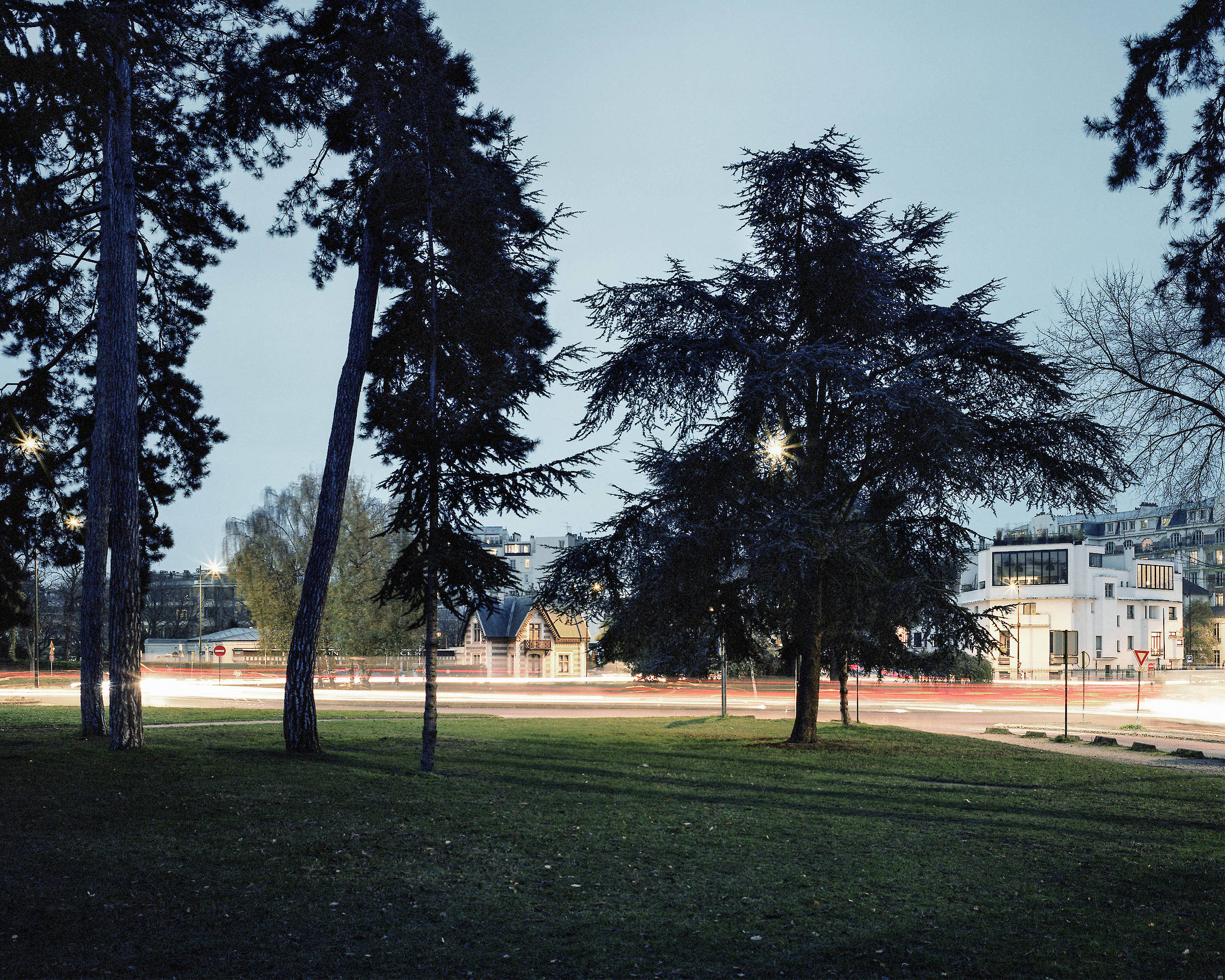 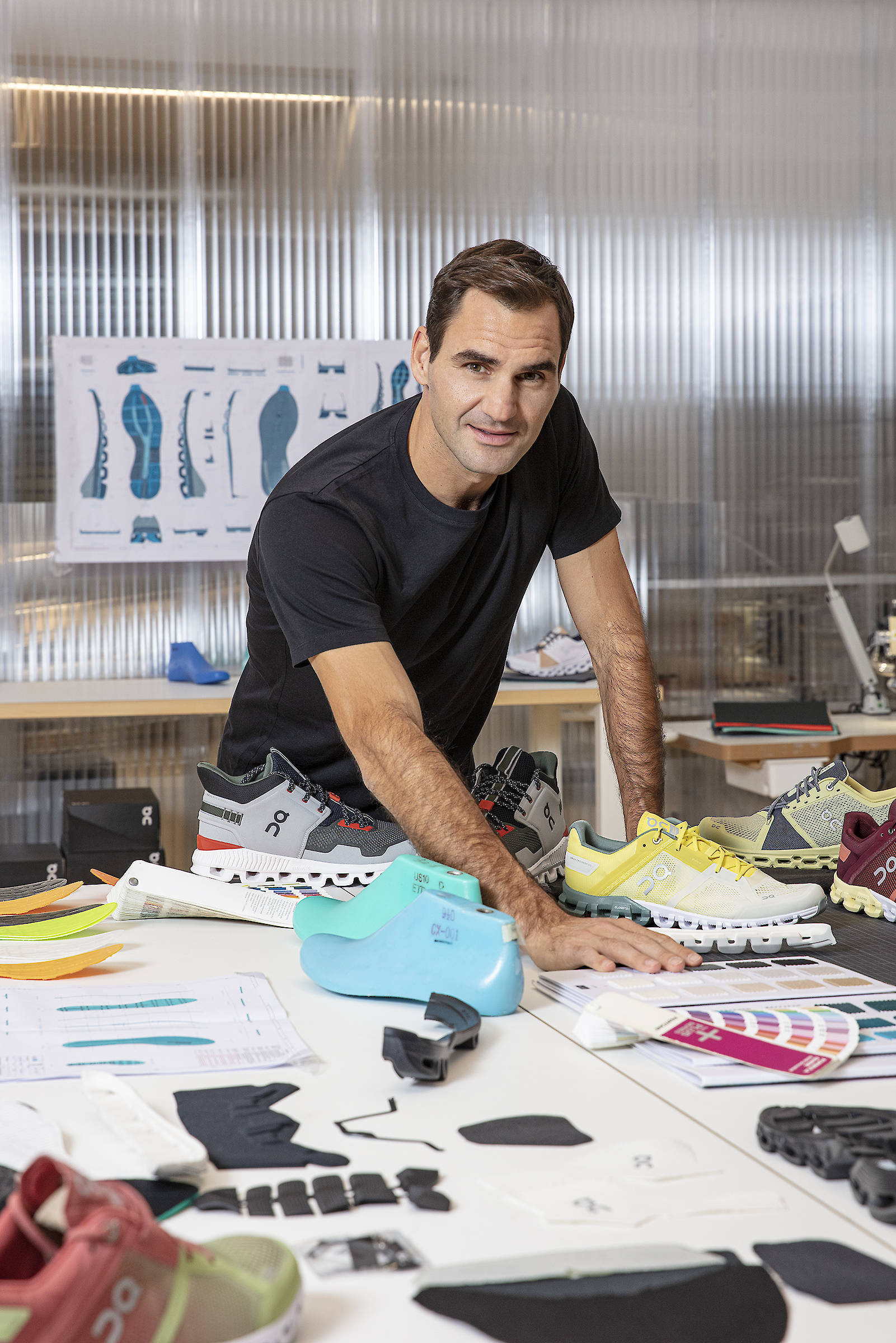 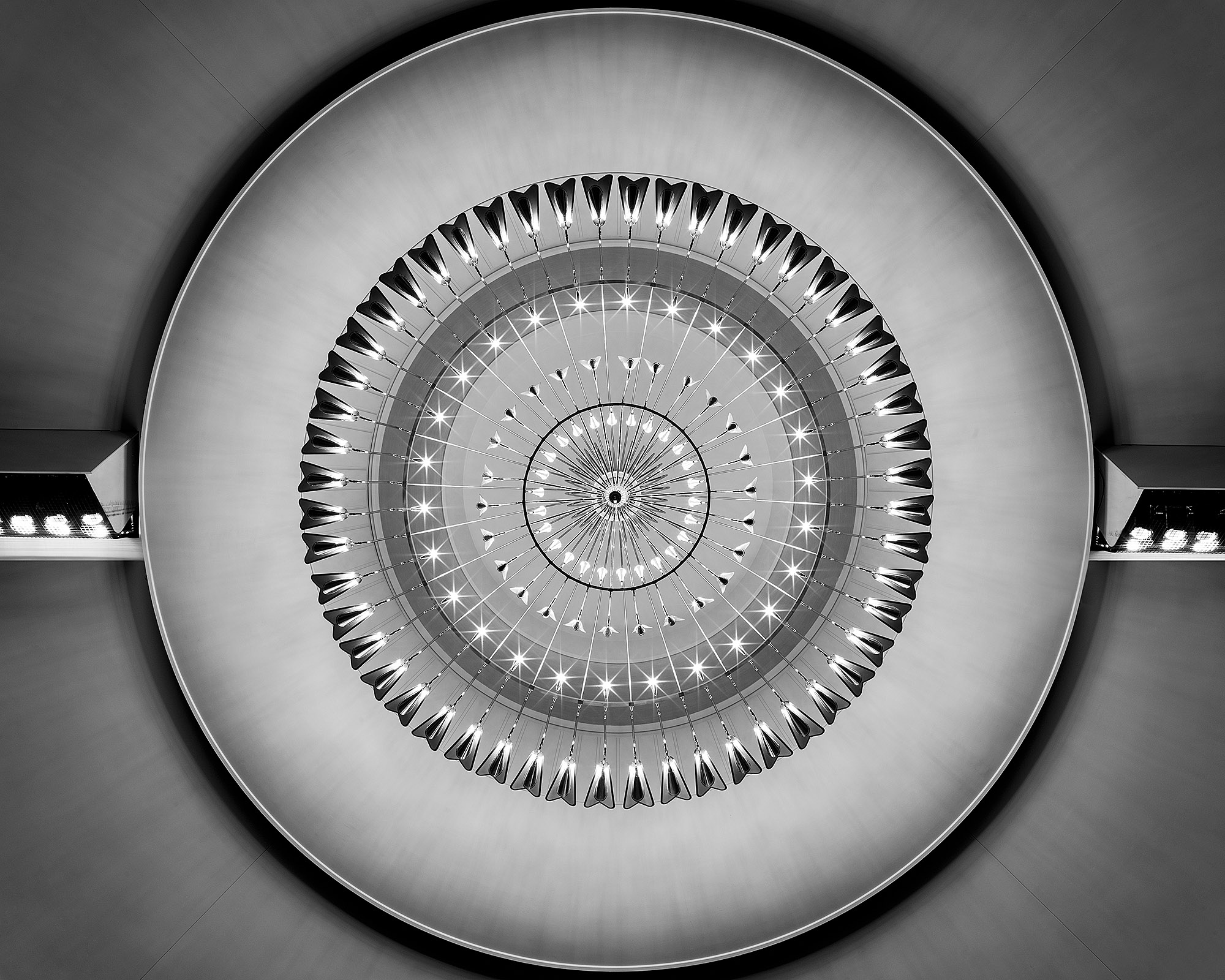 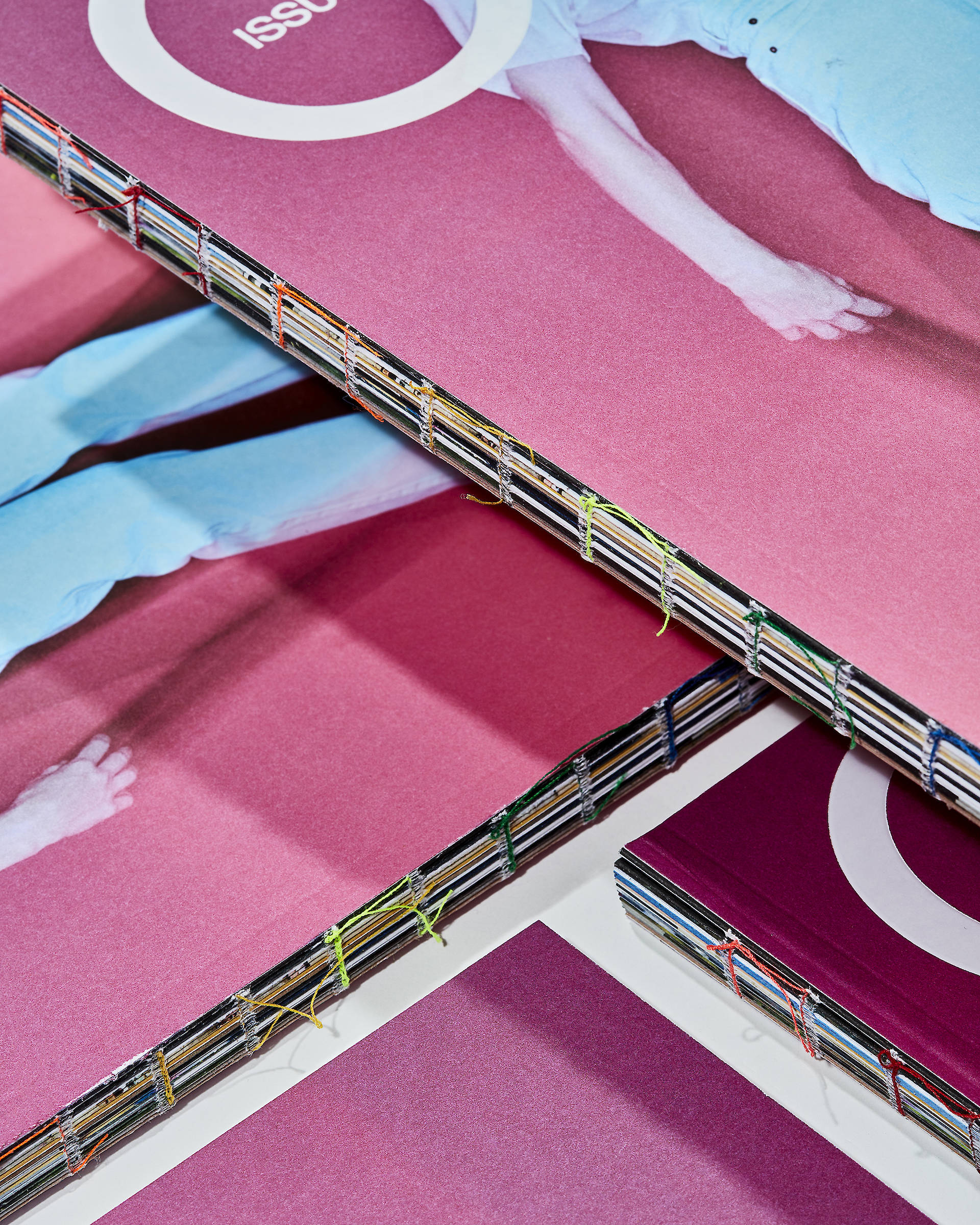 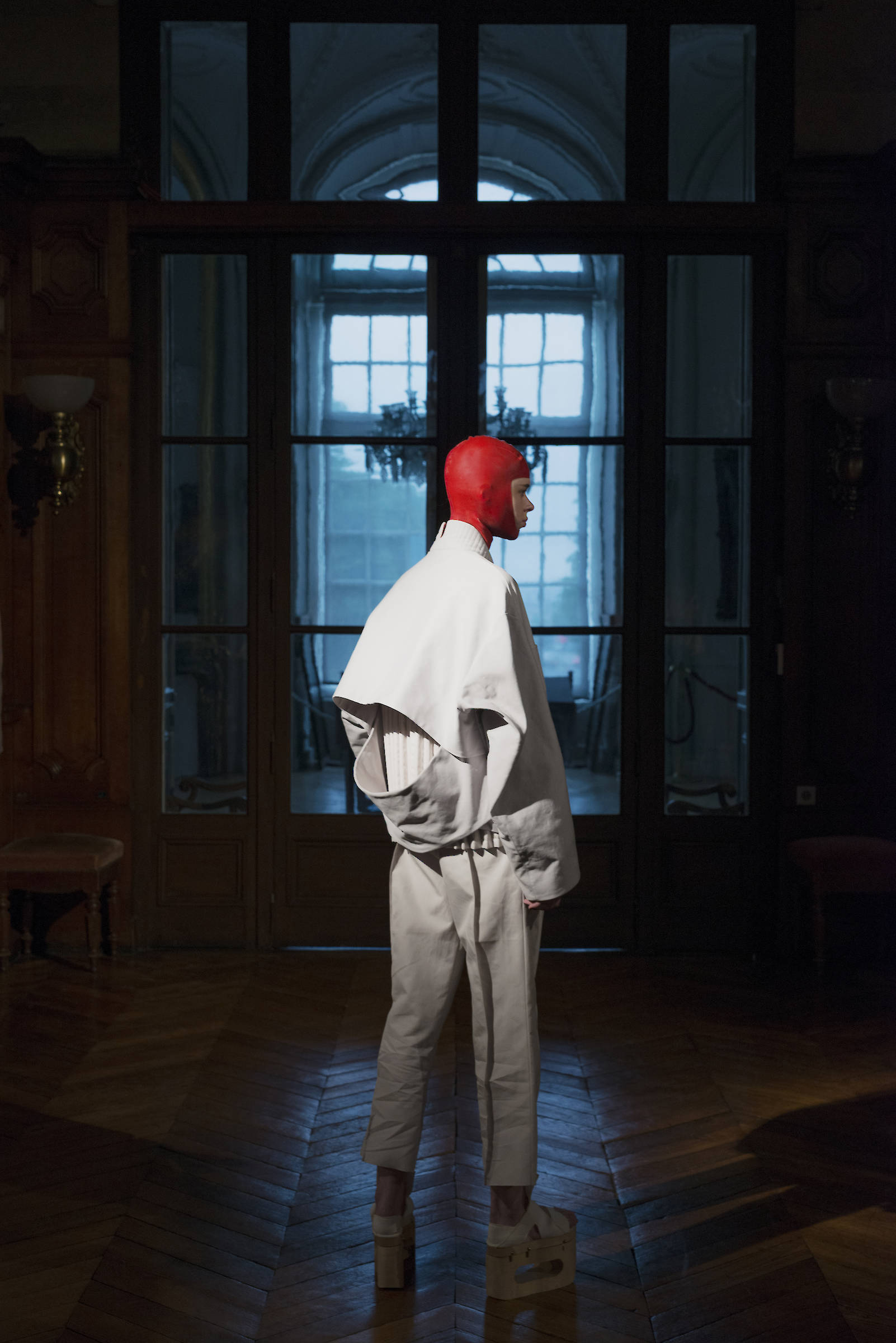 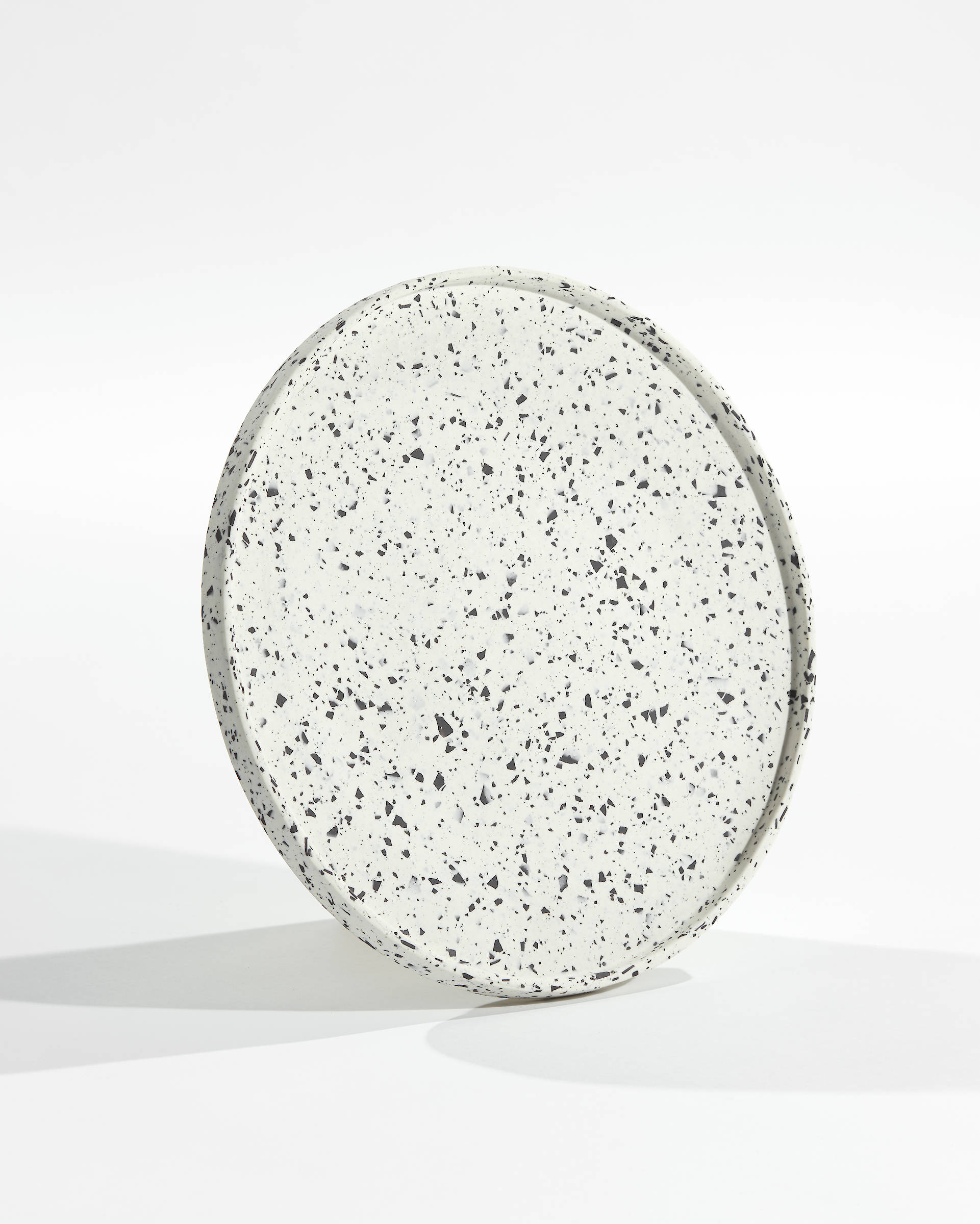 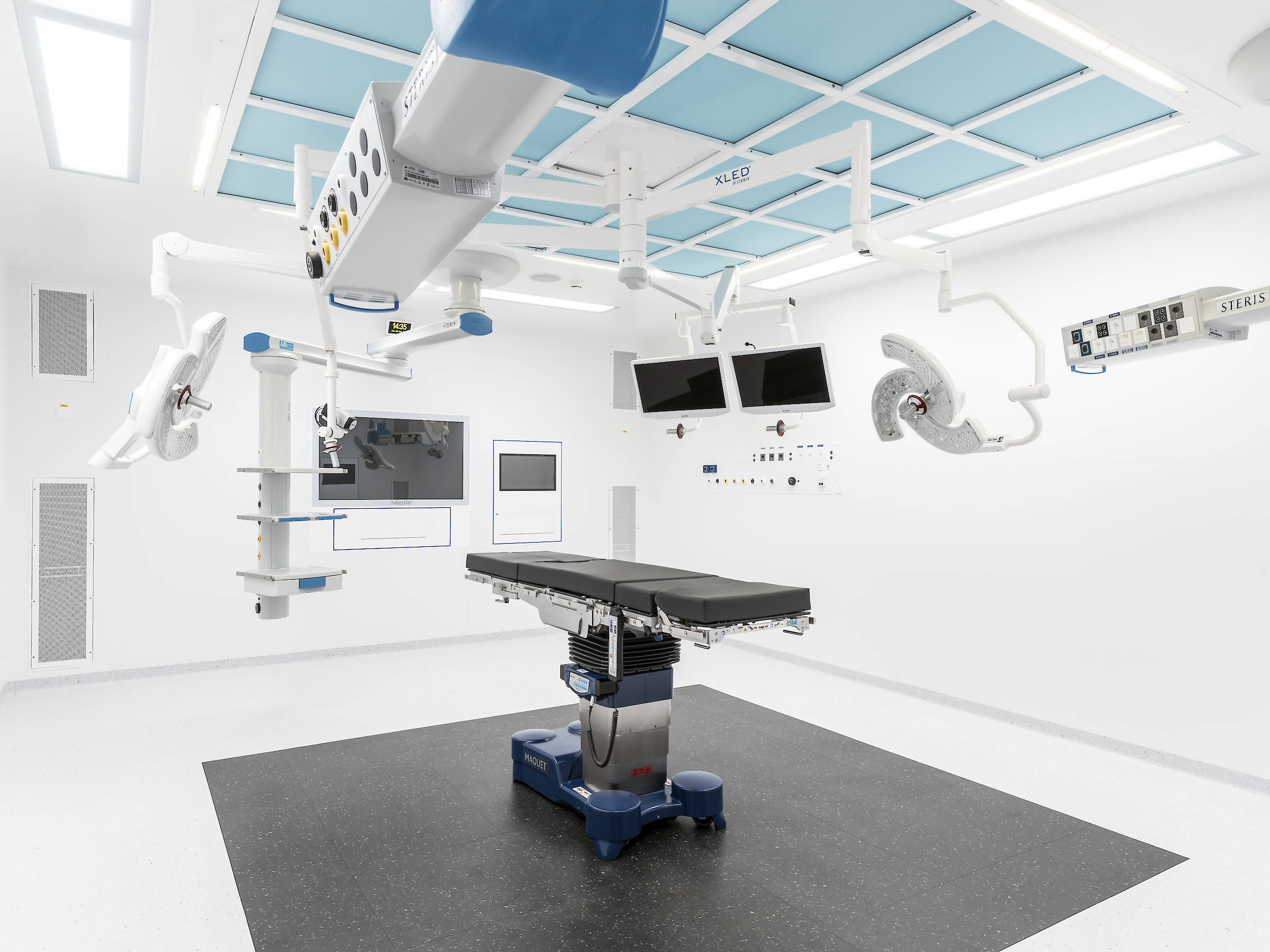 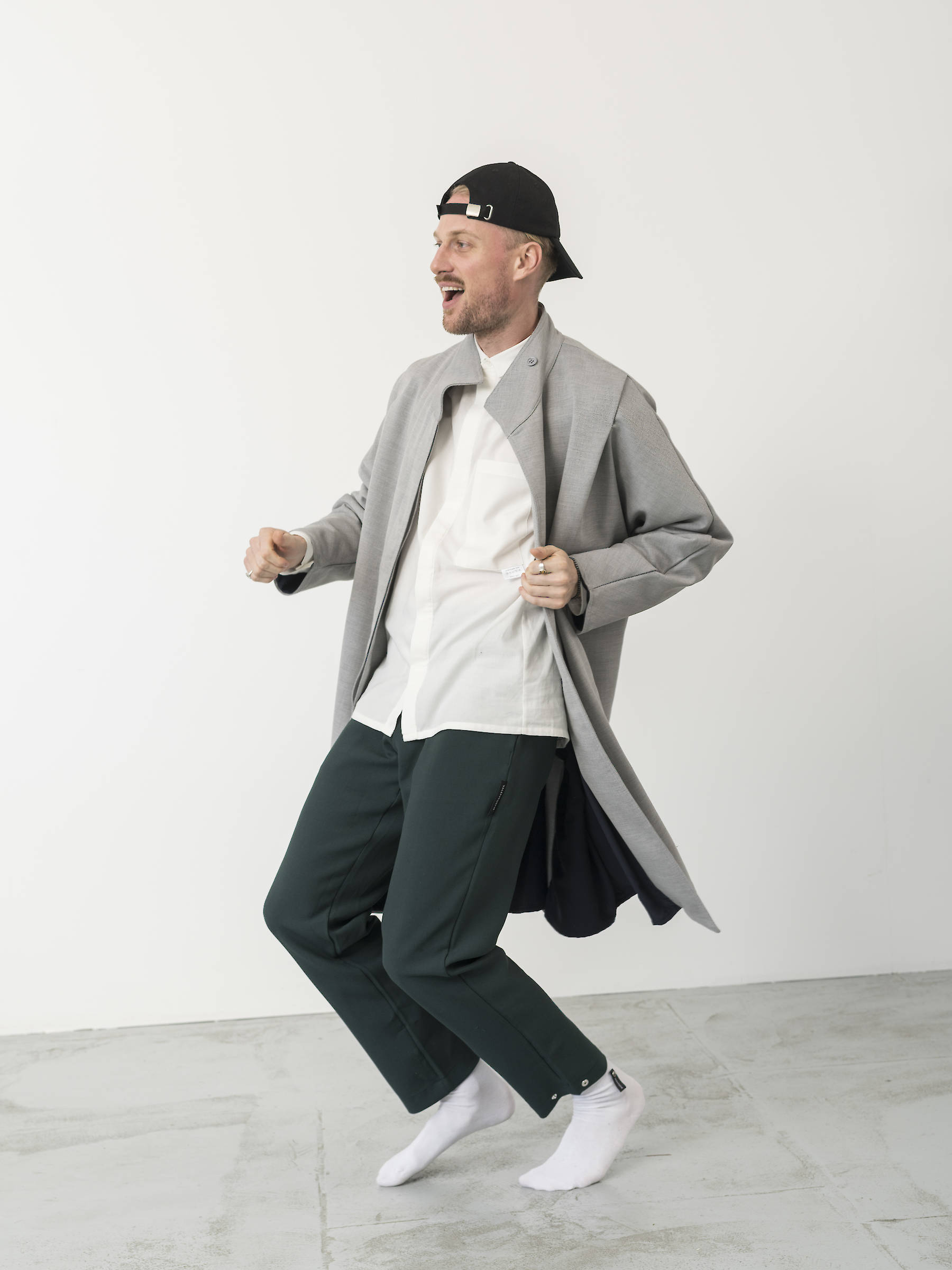 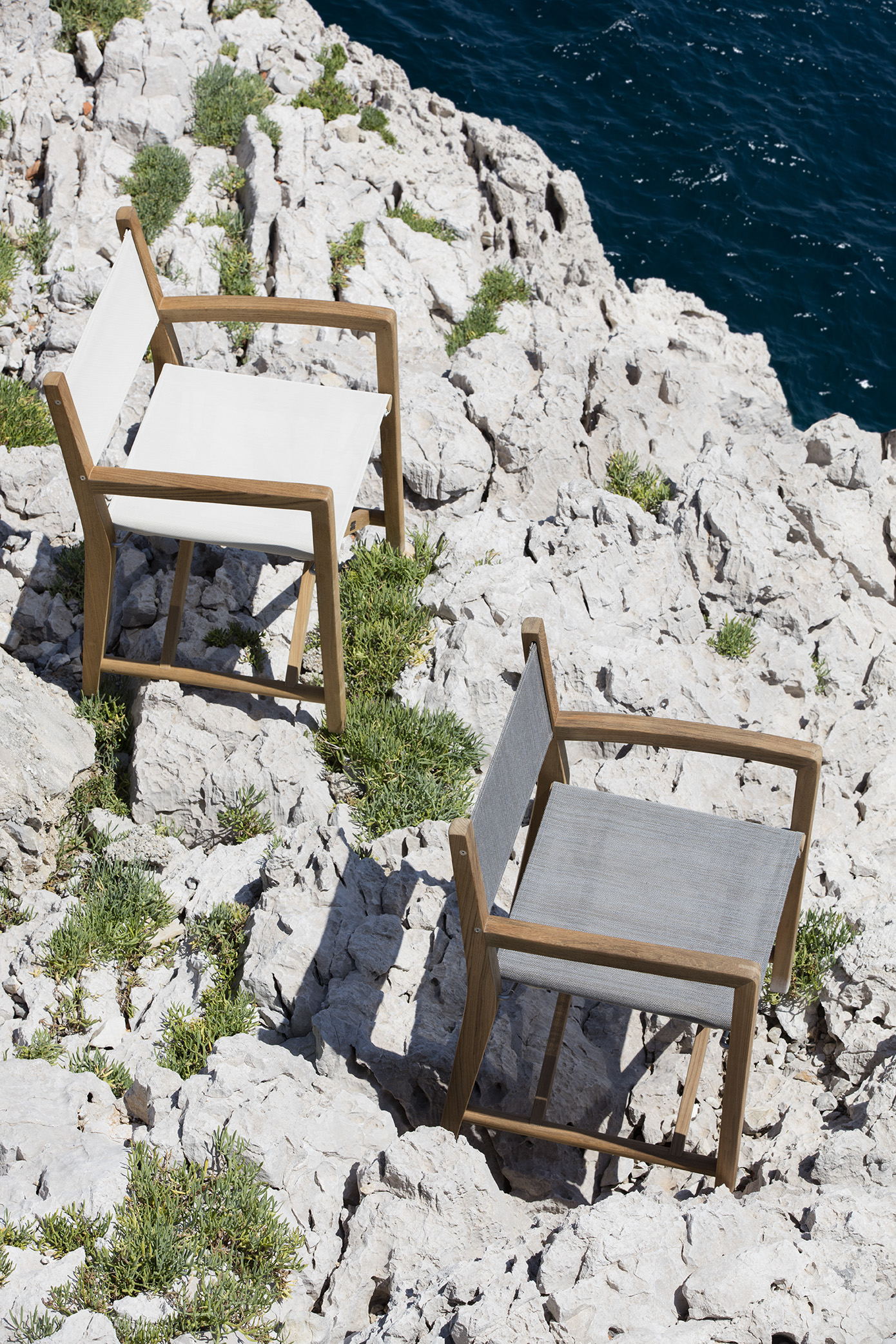 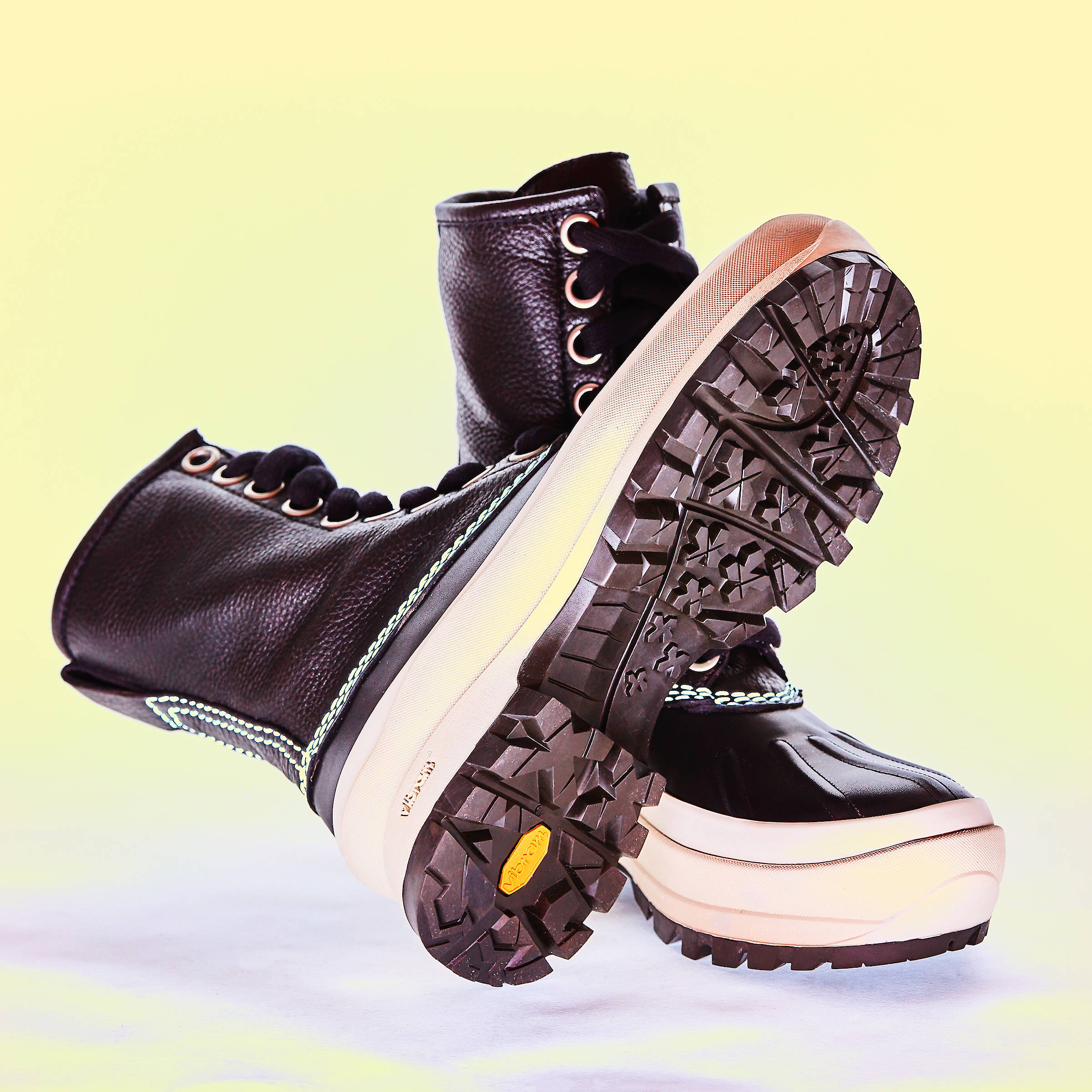 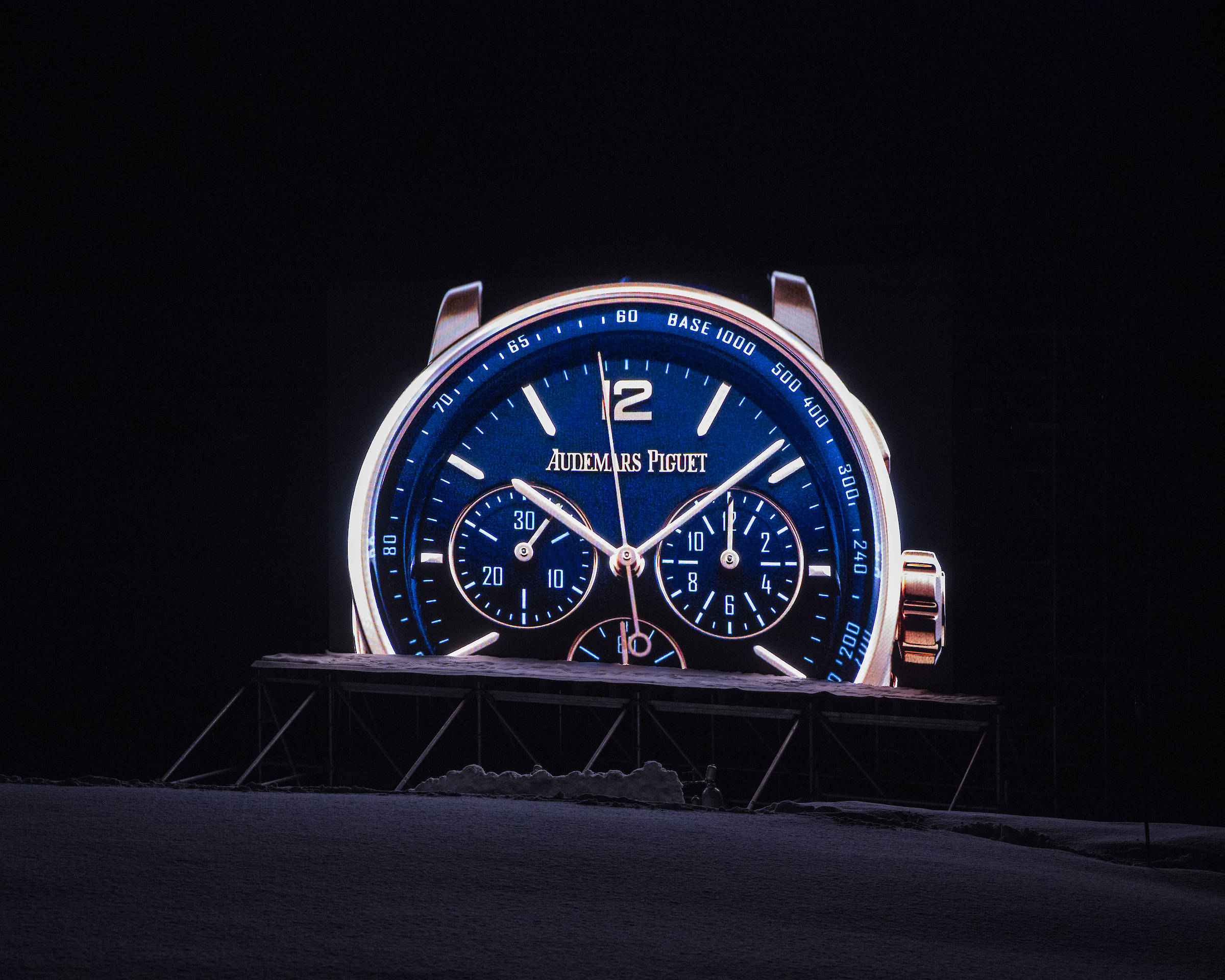 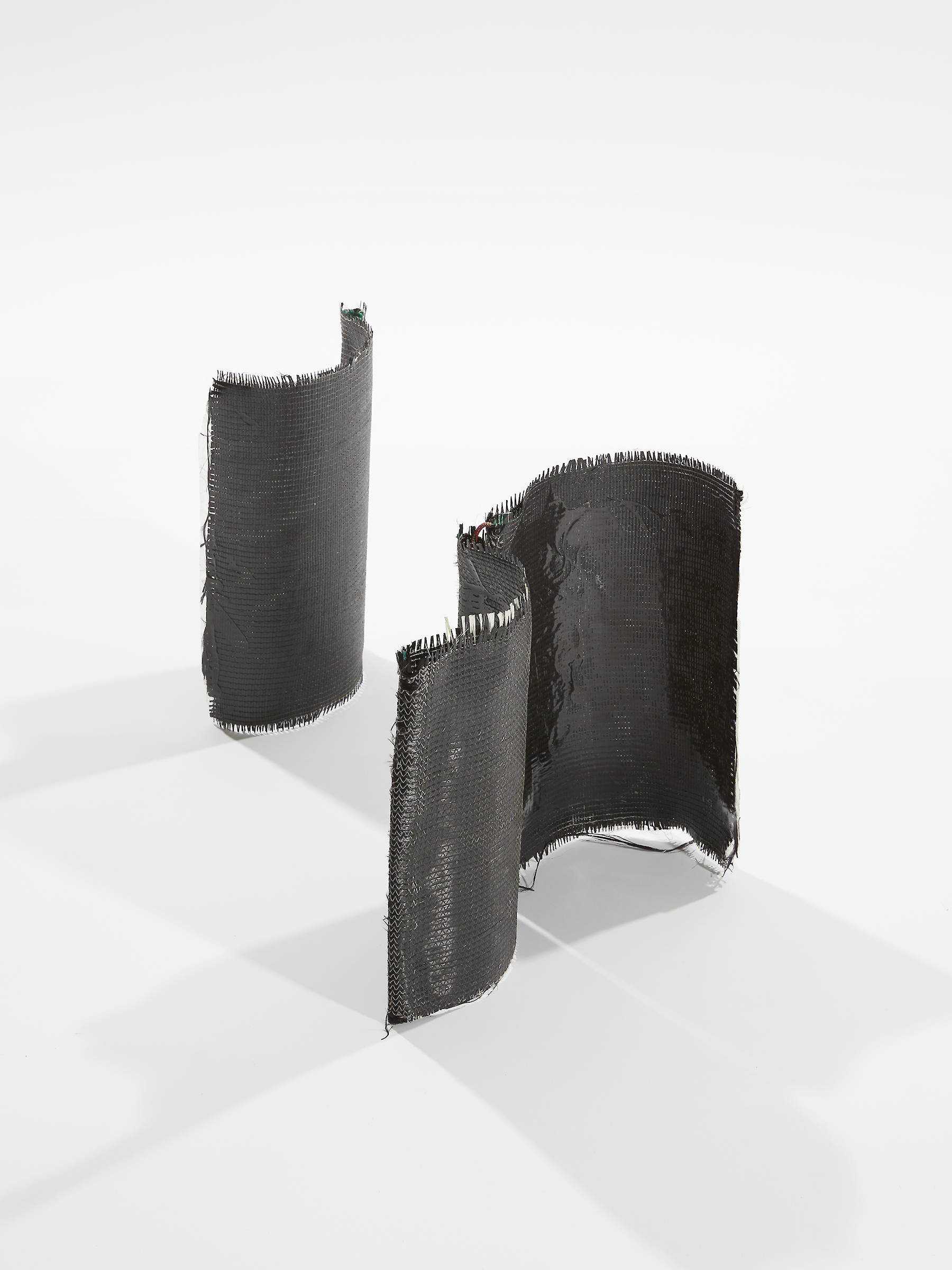 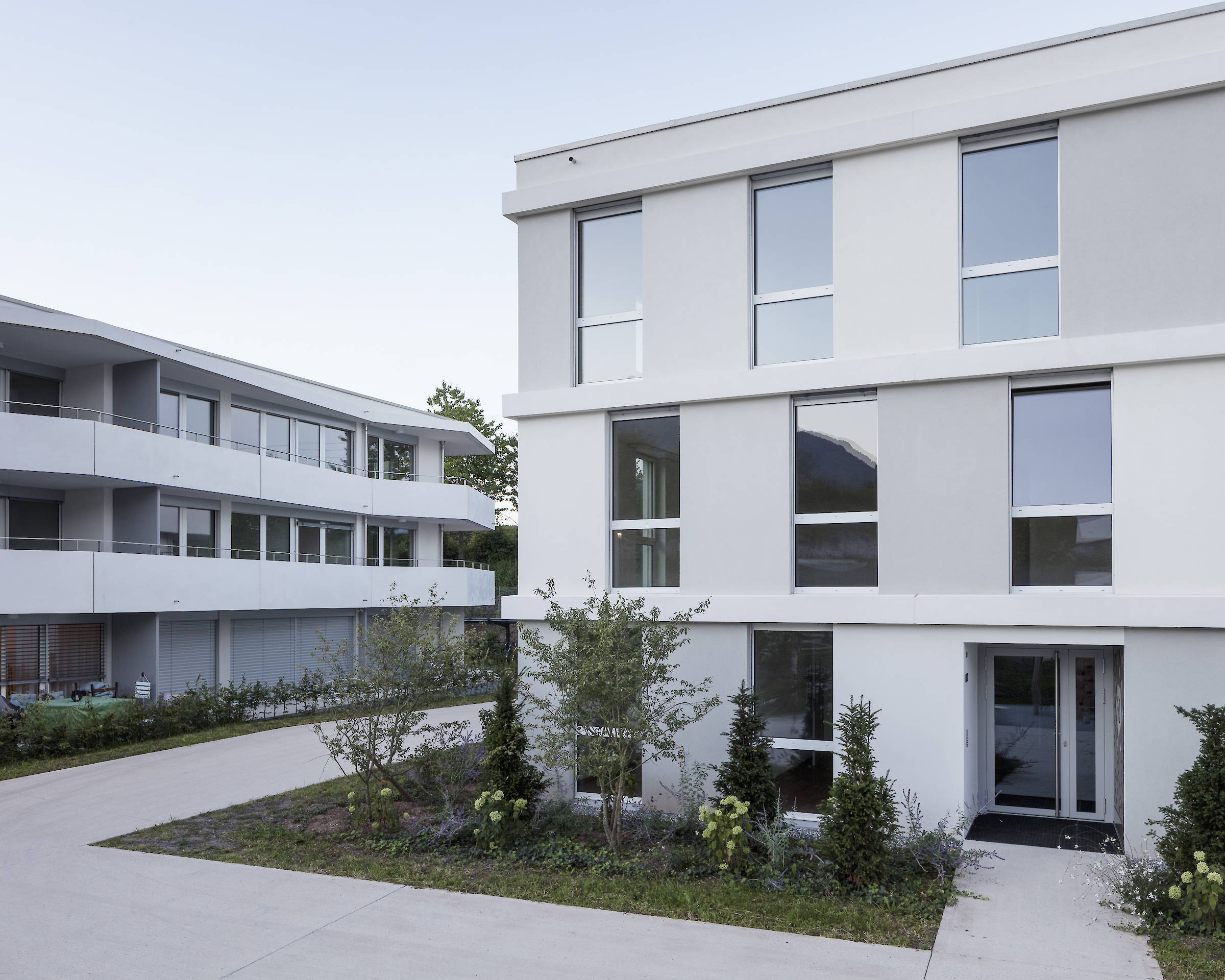 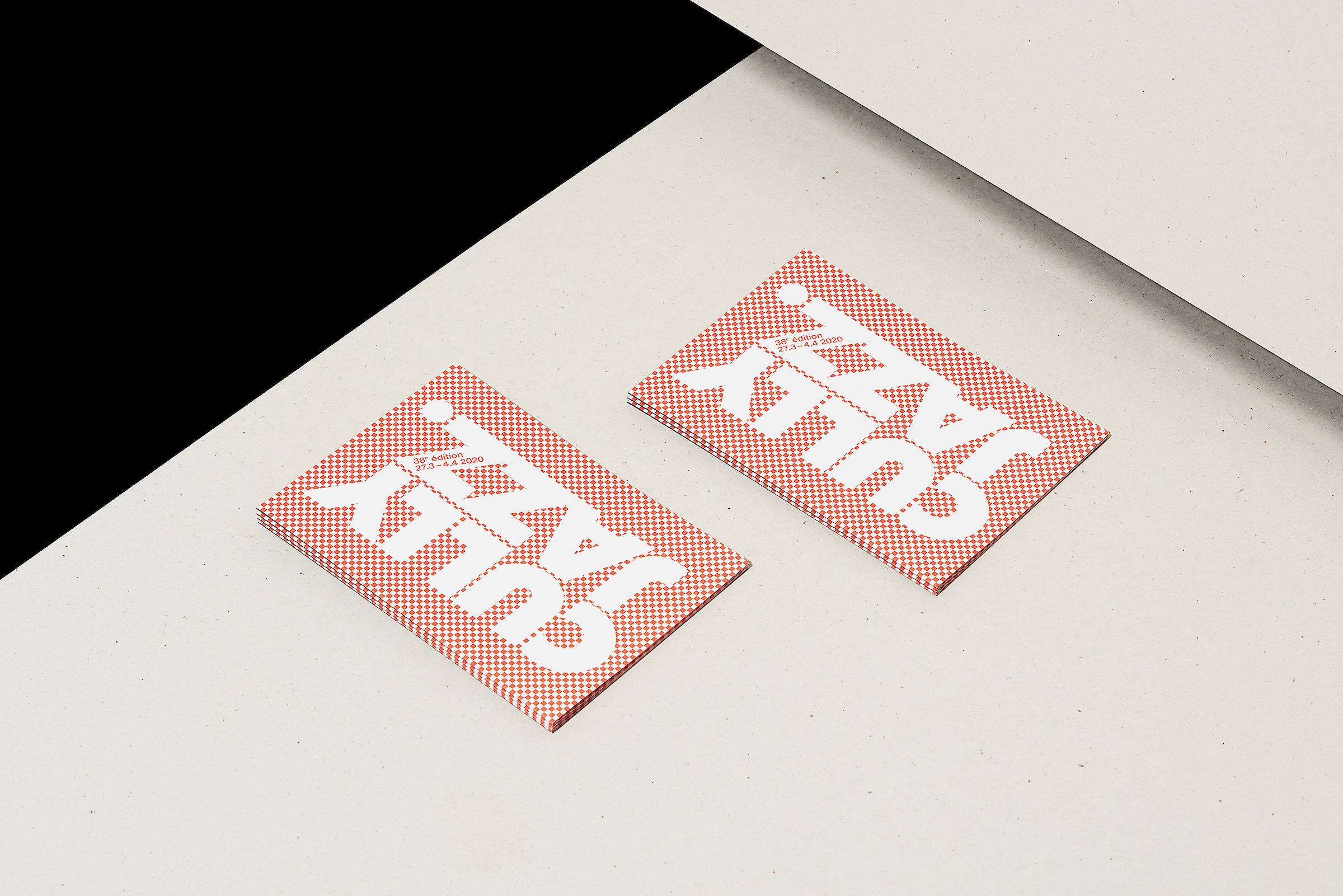 In 2006, the United Arab Emirates (UAE) decided to undertake the crazy project of building an entire city in the middle of the desert. Masdar City’s first aim is to reach 0% CO2 emissions and be recognized as a “Green City”. London architectural firm Foster + partners designed this huge project, at a time of growing environmental concerns, especially about energy consumption and pollution. Despite holding a major share in global oil and gas production, the United Arab Emirates wish to change their image to showcase green technology and socalled clean energy. Located 25 km south from Abu Dhabi, Masdar City is destined to be within the next 15 years the first self-ecological city in the world, with a population of 50 000 and a business hub of 1 500. Currently, only a few buildings have already emerged from the sand, including a scientific university, research laboratories and offices of major multinational corporations such as Siemens. The country launched the Masdar project as part of an economic policy shift called Economic Vision 2030, based on renewable energy and complex denser made research and developments. Following this trend, the government, in collaboration with UAE Oil Company, one of the world most influential one, have invested nearly $20 billion in the project. The real purpose of this commercial association is to establish the UAE as a pioneer in the renewable energy sector to complement its current status of “major oil exporter”. The beginning of the 21th centuryforces human-kind into a mutation stage of its evolution. Despite the need to shift paradigms towards greener economies and energy transition, no one can ignore this contradiction in terms: the world’s flag ship for green urbanism is spirited forward by one of the world’s largest producer of “black gold”.

Glory Hole is a work in progress which brings together photography and video to present the Bois de Boulogne. A former hunting ground for the Kings of France, this public park has become the largest spot for relaxation in the west of Paris. With a surface area of about 850 hectares, it is one of the lungs of the capital. With this project, I wish to document the unknown facets of the park. Whether it is a place to walk or work, a clandestine area or an object of fantasy hiding an ungraspable reality, the Bois is a miniature Paris where passers-by mix with one another or avoid each other carefully.